Google recently announced that they are adding two new features to Google+ to further integrate the social network into Google searches. These two new features have some value to SEO and are worth exploring if you have a Google+ account for your website/business.

A little nostalgia first: I remember when Google+ first launched, the only way you could join the network was to receive an invite from another Google+ user. Initially, this gave Google+ an aura of mystery and exclusivity and Google+ seemed poised to usurp the social network crown from giants like Facebook or Twitter. After the dust settled, though, Google+ never really surpassed those networks in terms of popularity. Many social network users have since dismissed Google+ but despite playing second fiddle to more popular social media platforms, Google+ is still Google’s social network and it’s importance to SEO on Google SERPs has remained vital.

The first new feature that Google announced is a godsend to anyone who’s tried to set up Google Authorship for their blog or website, provided of course that your blog or website is set up on WordPress. Now when you connect your Google account with WordPress, the articles you publish will be associated with your profile automatically. 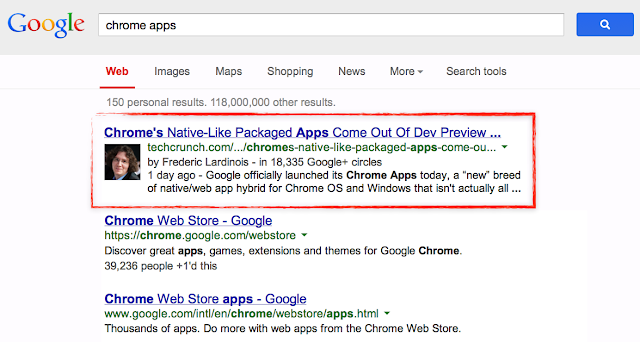 This is helpful in that it helps Google look for ways to surface your info when it is the most relevant. Google Authorship associates your picture and name with your blog or website in Google searches and this in turn lends more credibility and authority for your content and may help authored articles rank better on Google SERPs.

The second new feature allows site owners to can now add public Google+ pages to their pages. These embeds are fully interactive, allowing visitors to +1 and comment. 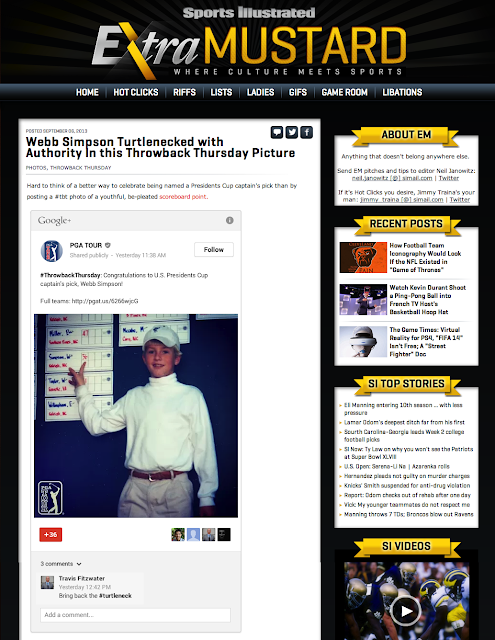 This process is accomplished by copying code and adding it to your webpage, which is not the most streamlined process. However, it may be worth the extra effort because new research suggests that Google +1s can be highly influential on search rankings.

Although to many, Google+ is the ugly duckling of social networking, these exciting new features show lots of promise for those of us in SEO and are worth taking a look at.

Brian Carver is an Account Manager at SEOhaus. If you would like to stay up-to-date on all of the latest SEO industry news and tips, you can subscribe to our blog here.